Back in June 2013, Instagram launched their 15 second video feature and it immediately took off. Within 24 hours of its launch, 5 million videos were uploaded.

As of July 2014, photos are still the dominant content format on the network:

Only months after launching the video feature, the advertising rumor mill swirled with “will they/won’t they advertise” articles popping up all over the internet. In November 2013, Instagram published this blog post letting their users know they would be introducing image advertising. Days later, it was followed up with a post on what these ads would look like – below is an example of an Instagram image ad: 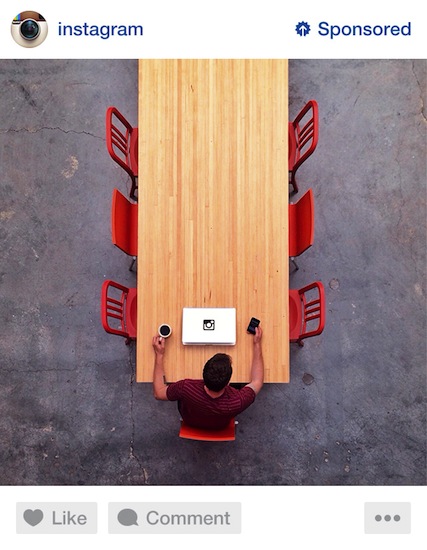 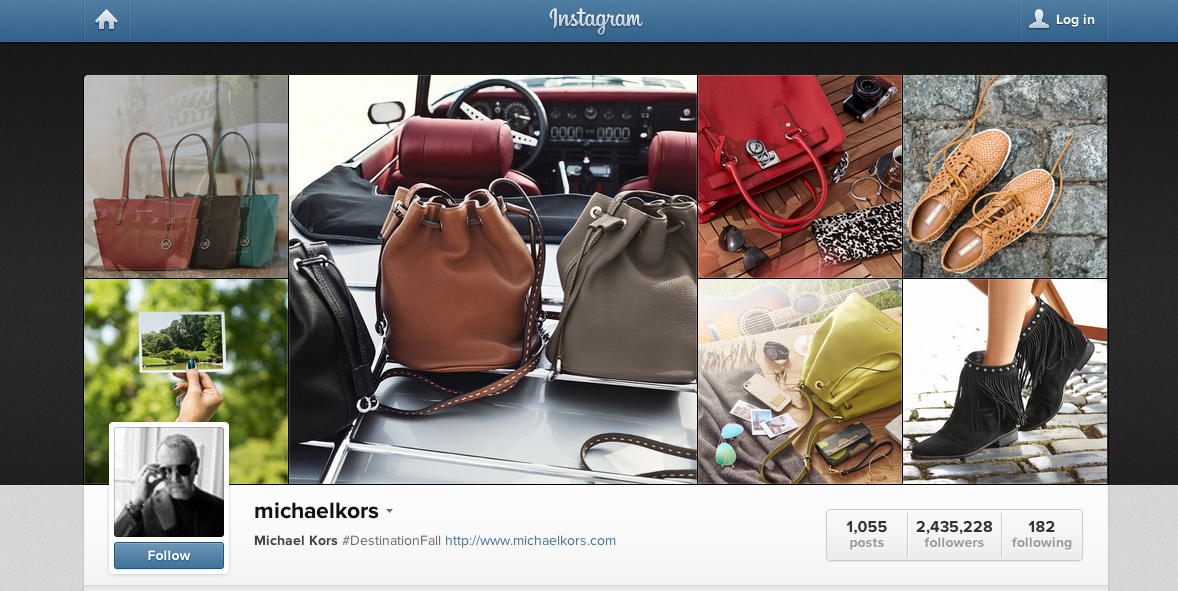 Michael Kors was the first brand to advertise on Instagram, they chose to launch their campaign with the below picture update. As with every new feature of any social media platform, there was some resistance, but overall, the ad was very successful. Here’s 3 quick stats on the ad, courtesy of TOTEMS: 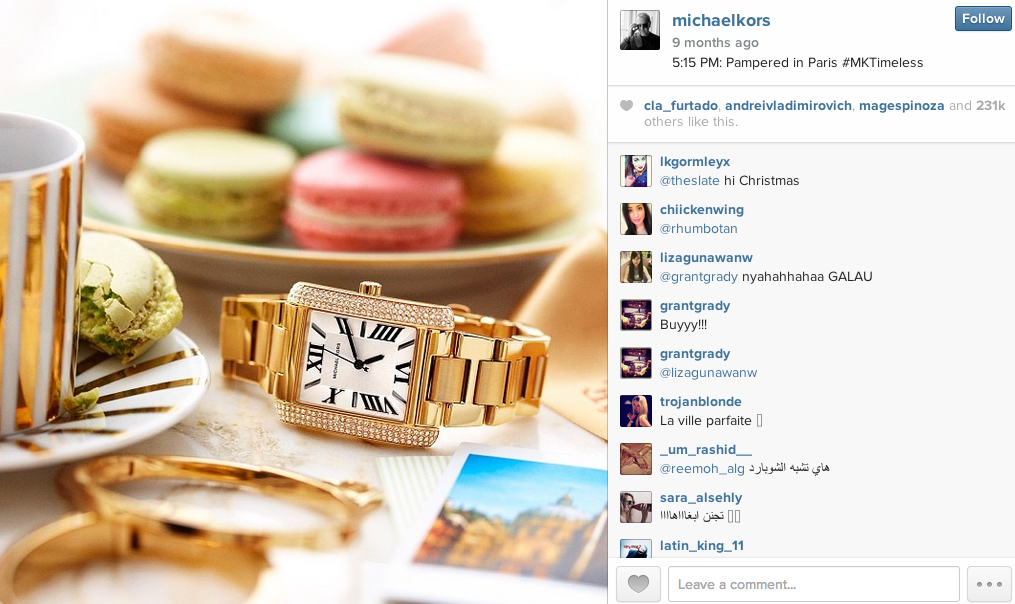 Michael Kors was part of a test group of companies that were selected for Instagram advertising. Others were Adidas, Ben & Jerry’s, Burberry, General Electric, Levi’s, Lexus, Macy’s, PayPal and Starwood. A diverse bunch, their sponsored updates reflect their diversity well: 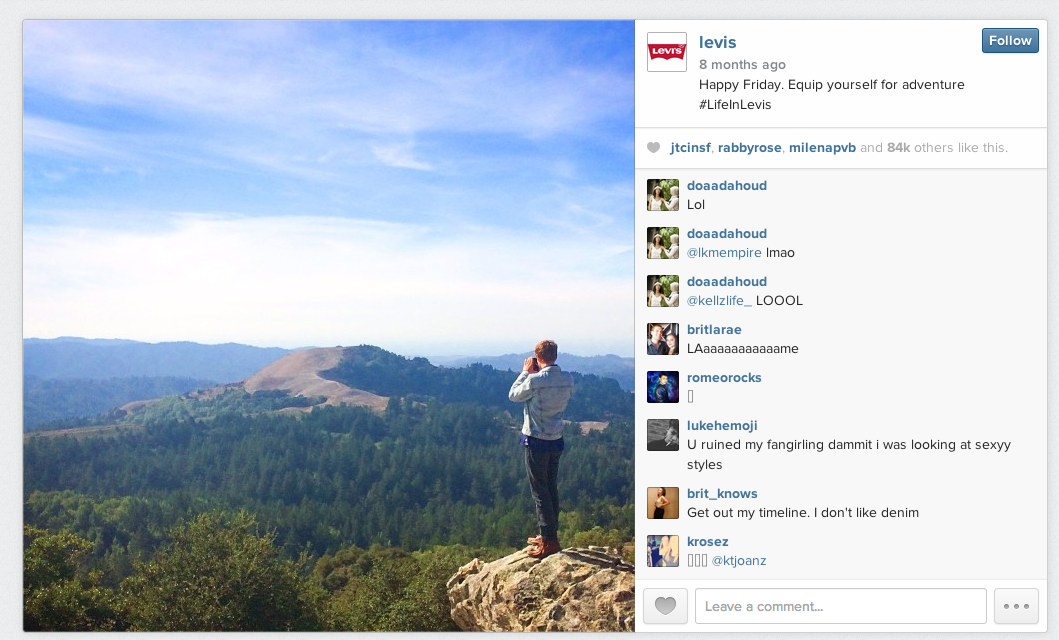 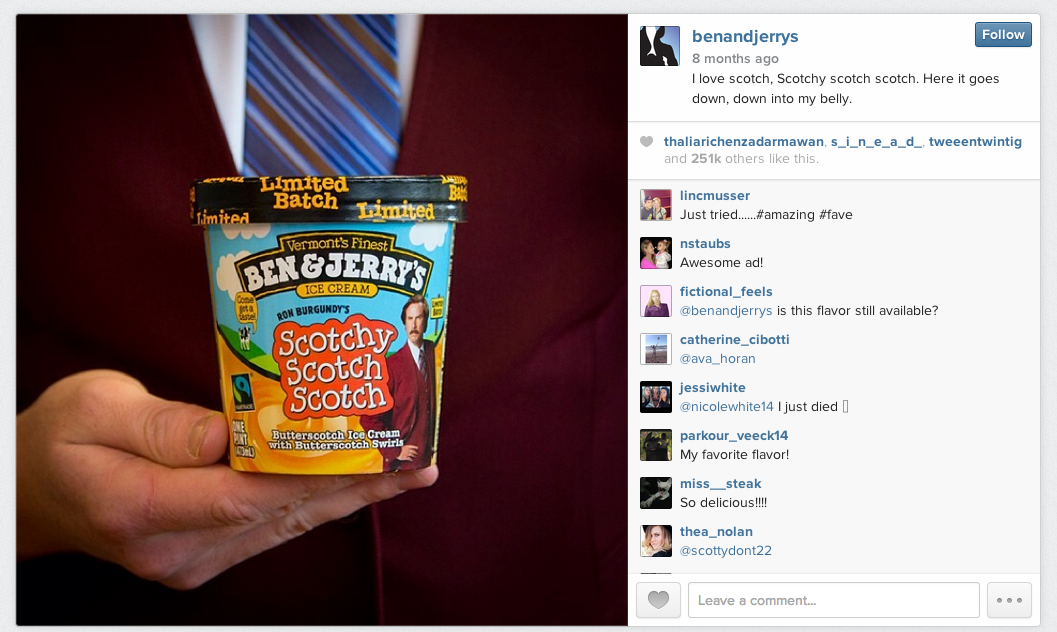 In early October 2014 Instagram launched ads in Australia with the brand Vegemite. Canada is next on the list so watch this space. 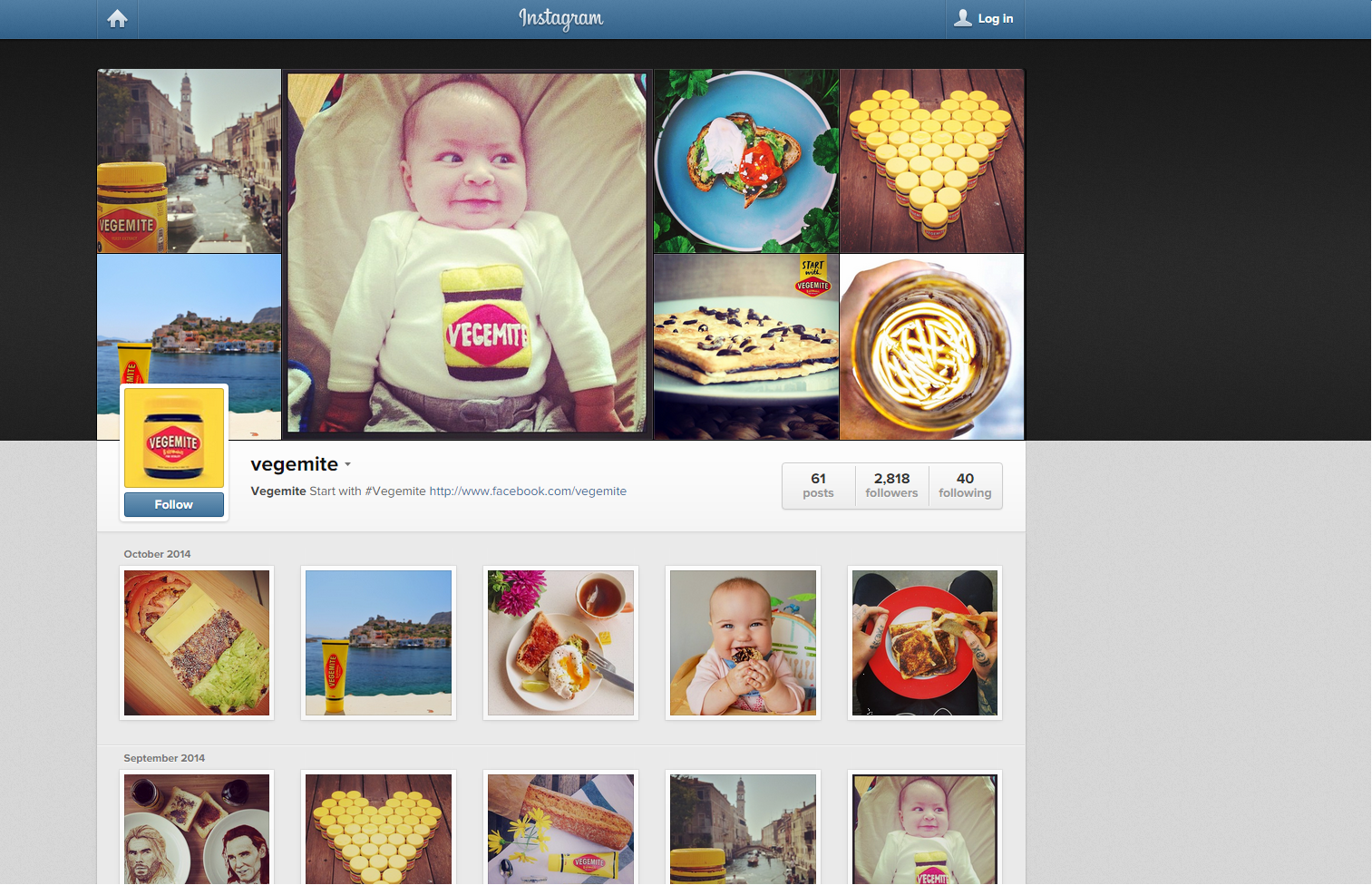 “We work together from the beginning of a campaign—from the concept phase to production to final edit before a campaign goes live,” – Jim Squires, Instagram’s director of marketing.

So far, advertisers can only use images in their ads. But video is on the horizon and may well be here in time for Christmas (which is a mere 4 months away). Again, the rumor mill is churning away, but it does look like they are testing video ads with some high fashion brands. The selection process will most likely remain the same.

Cost is a massive factor when advertising on any platform, Instagram are notoriously cagey about prices, but it’s obvious, the ads do not come cheap. Most articles on the cost of ads will put the price at a 6 figure sum.

What about small businesses?

Again, with the selection process and price, it’s not likely that ads will be available to many small businesses. The below quote confirms this:

“We are focused on that high-end brand side” – Jim Squires, Instagram’s director of marketing.

But the rise of online advertising confirms what we already know – Advertising and video commercials are a key part of the branding strategy of any modern business.